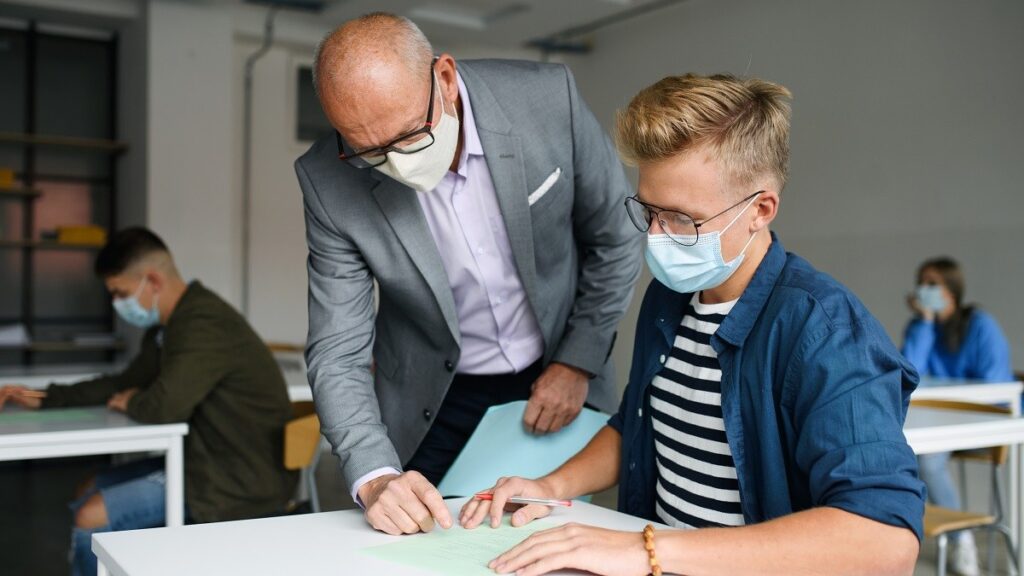 Our students benefit from training, but our teachers would benefit far more from constant support and education. Taking Lean Six Sigma Experts of Louisiana courses will help solve many of the challenges that people face in the education field.

Schools sometimes claim that they must cut costs, but in fact, they must cut waste. They can look at opportunities to save costs by improving repetitive systems rather than eliminating services. We will show them how to do this in a Lean Six Sigma certification.

What is Lean Six Sigma?

To address and provide a long-term answer to a dilemma, Lean Six Sigma Experts of Louisiana employ a systematically structured problem-solving method that heavily relies on teamwork. It focuses on continuous improvement by reducing excessive expenses, focusing on the consumer, and improving efficiency. Yellow Belt and Green Belt certifications are accepted by nearly every industry on the planet. Organizations who have effectively applied this approach excel in stable markets, recruiting better employees and maintaining low costs.

Lean Six Sigma (LSS) is divided into five stages. Students take the lead for reform and adapt the tactics they learned in school over time. This benefits, not only the students, but also the teachers, classes, and district as a whole.

The approaches utilized by Lean Six Sigma Experts of Louisiana have advanced and are becoming one of the most widely used strategies of improving business operations and growth in the industry, surpassing many others. Because of their excellence, many high schools around the world still teach and practice discipline – and we are the masterminds behind the successful strategy. Unlike other schools, we offer high school students with Lean Six Sigma Yellow Belt and Green Belt certification.

Normally, the Yellow Belt is not needed for Green Belt certification. However, if you choose us, we require that all high school students be trained and accredited in the Yellow Belt before moving on to the Green Belt. This is attributed to a lack of knowledge and experience – both students are unskilled in the true technological sector.

The best in the Business (Consulting and Training)

Working with us at Lean Six Sigma Experts of Louisiana would provide your High School Students with fresh and advanced Lean Six Sigma classes at an affordable rate. Our trainers, advisors, and professionals are the finest and most trustworthy – and you can contact us for free. Look no further if you want to locate the highest and most trustworthy company to provide high school students with training and certification. Work with us, and we will provide you with the assistance and advice you need at all times.

Contact us or send us an email if you have any concerns regarding Lean Six Sigma Experts of Louisiana or training for high school students!

What is the organizational structure of Six Sigma?

Six Sigma Black Belt is a way of manipulating quantitative systems. Black Belts are highly educated experts in the use of mathematical methodology and scientific knowledge. Black Belts are expected to identify openings, lead programs, and coach Green Belts.

Master Black Belts are experts who oversee a company's overall strategic implementation. The Master Blackbelt's responsibilities include teaching and mentoring Black Belt and Green Belt, as well as assisting in the prioritization of programs and the selection or chartering of high-impact initiatives.

Lean Six Sigma Experts of Louisiana teach the state’s Lean Six Sigma curriculum classes to high school students. The curriculum is the world’s most innovative student program. Our educational approach also inspires students to use their newly learned abilities in their research and other aspects of their lives. Students earn a standardized certificate to commemorate their achievements with each curriculum completed. The state of Louisiana’s school system, champion, and student trained coach/teacher are all in support of Lean Six Sigma.

During the certification process, our workshops and services are available to instructors, employees, and districts. We designed the course to be adaptable to every environment, and we provide an excellent way to incorporate it into your ongoing program. As Lean Six Sigma continues to be promoted in Louisiana’s public schools, we demonstrate how students utilize this interactive integrative process to gain practical knowledge in each course and apply it to diverse facets of their lives.

We enable companies of all sizes to operate more efficiently and delight consumers by providing awesome goods and services. Lean Six Sigma Experts of Louisiana have vital expertise and experience in Lean Six Sigma. We are fortunate to be the state’s biggest association of process improvement professionals.

Our team of experts is ready to answer any concerns you might have about implementing Lean Six Sigma in your school or district. For those involved in learning Lean Six Sigma certification and wanting to upskill themselves, their learners, and colleagues, we give a no-obligation-free quotation. Call us today and let us help you move your school to the next level.

There are so many areas or regions where we offer these services with most of them being cities.